90 Move Forward in the USHL Draft 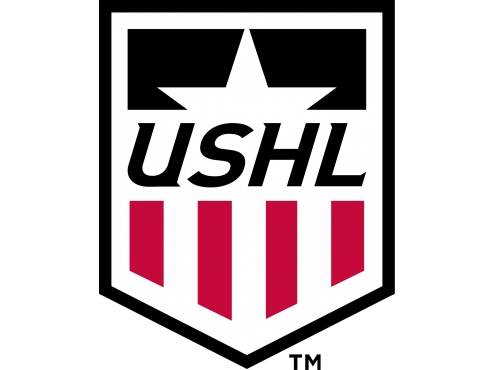 Our teams consistently develop our players and move them on to some of the highest levels of competitive hockey. The USHL draft this season is no different. The Tier 1 Elite League had 90 current and former players drafted.

From the USHL: " Phase I of the Draft is ten rounds of “Futures” age players only, which are U-17 players for next year’s season. (2002 birth year players only for the 2018 Draft). Phase II of the Draft will take place the following day beginning with round one. This draft is open to players of all ages eligible to play junior hockey and are not currently protected by another USHL team."

A list of the players and their current/former teams from the T1EHL and their USHL draft rank and destination appears below. The Tier 1 Elite League is proud of each of its players and organizations and is excited for the opportunity each of them has earned. Where do you go from here? Everywhere.