During the weekend of Sept. 21, all 26 NAHL teams came out to compete at the Super Rink in Blaine, Minnesota. Below is a list of all the T1EHL and Nashville Jr. Predators alum that participated: 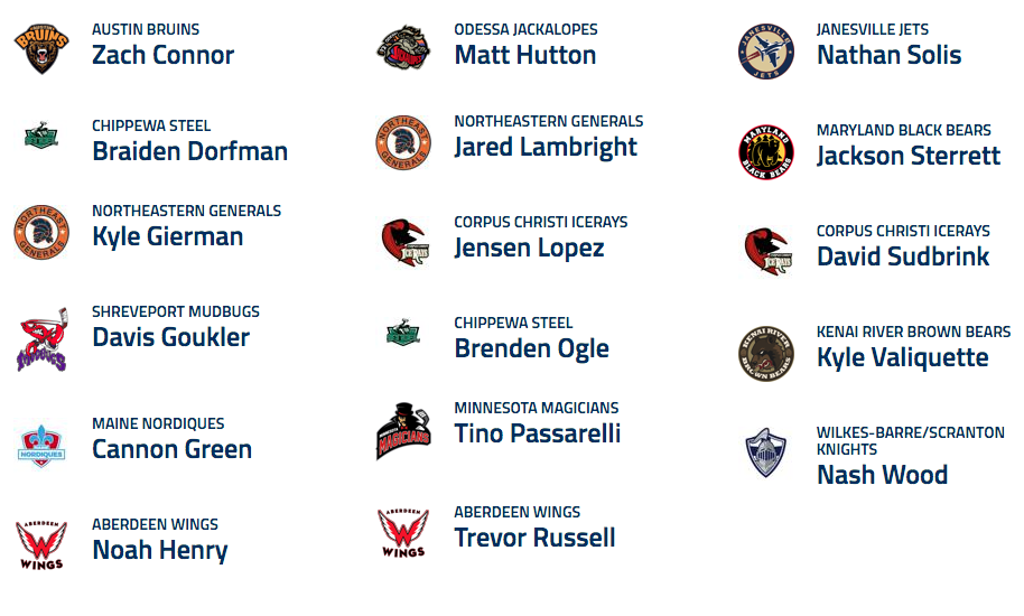 “The NAHL Showcase is the greatest show on ice and truly representative of why the NAHL is the league of opportunity,” said NAHL Commissioner and President Mark Frankenfeld. “There is simply no other event like this that brings together the number of scouts that we see during the five days.”

Each year, the showcase attracts over 9,000 people in overall attendance including more than 350 professional, college, and junior scouts. For scouting purposes, the NAHL Showcase is the premier event of its kind and is a yearly gathering for every NCAA Program and NHL team.

During the 2018-2019 season, a record total of 351 NAHL players made NCAA commitments, with 232 (66 percent) of those being NCAA Division I commitments. The NAHL Showcase plays a big role in that success, with dozens of players each season earning a NCAA Division I opportunity during and following their participation in the event.